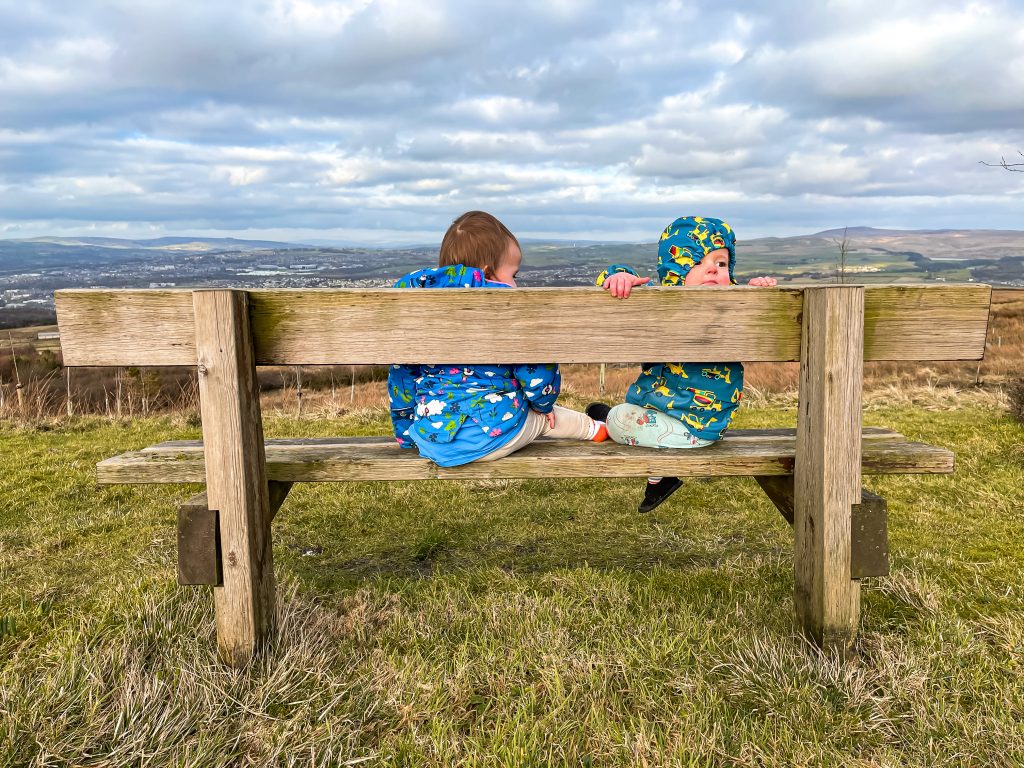 Myth busting: Twin Edition. “They’ll play with each other”

As soon as I started telling people that I was expecting twins, I was inundated with people telling me random twin facts.

Something that people repeatedly told me was that my twins would play with each other as soon as they were able to, taking lots of pressure off me, and giving me time to have lots of hot drinks and keep a tidy house!

Well. We are 16 months in, and not a single twin play session has happened. Nothing. Nada. No matter how much I try and encourage twin interaction, they refuse to even make eye contact with each other, let alone play together! I would actually go as far as to say they somewhat resemble repelling magnets: they can usually be found on opposite sides of the room from each other, totally ignoring the existence of one another.

While I have absolutely no doubt that they will be great friends and play together happily in the future, that just isn’t happening right now.

My twins are fiercely different from each other, which is probably a contributing factor. Twin 1 is independent and likes to go round collecting things by herself. She will come to me when she wants cuddles and attention, but it usually has to be on her terms. Twin 2 is like a koala and can usually be found attached to me in some way. He constantly brings me books that we read together, and he really enjoys putting things into baskets and boxes. I suspect they will be more interested in each other when their interests start to broaden enough to have an overlap, but for now, I have two totally different children who ignore each other and need different types of attention from me!

I see (and get sent) lots of adorable videos of twin babies giggling at each other and playing nicely in tandem. I suspect lots of these videos are of identical twins who will have a very different bond to my Franternal, Di Di, boy/girl twins.

While there has been no physical interaction between twins yet, I’m sure that they sense each other, and are calmed by each other’s presence.

They were (understandably) restless the day they were born, and had been placed straight into separate hospital cots. As soon as I transferred them into a cot together, they both calmed. Ever since, they have shared a cot and I’m convinced that they soothe each other by just being there.

We sleep trained them at 5.5 months and they’ve slept through the night ever since. I think our success with sleeping is largely down to the fact that if one twin wakes in the night, they can see they are not alone, are soothed by seeing the other twin, and they go straight back to sleep.

Anyway, there you have it. If you’re expecting twins then you’re lucky and it’s a truly wonderful experience, but take the comments about them playing together with a big pinch of salt, because it clearly doesn’t happen for all twins right away!